Join Kat at Main Street Reads on Saturday, July 13 and get your signed copy of the newly released Gardenia Duty! Kat’s first novel, Ameera Unveiled, will also be available for sale.

The Untitled Book Club in Lexington, SC will be hosting a Moroccan flair event featuring author Kat Varn, in advance of the club reading Ameera Unveiled. 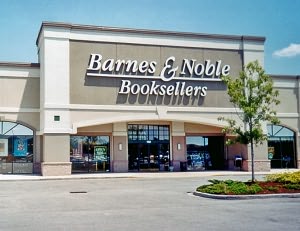 Kat will be signing Ameera Unveiled books at Books-A-Million in North Charleston, SC from Noon – 4 p.m. 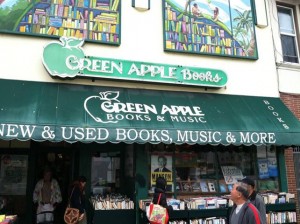 Author Kat Varn to do a reading and booksigning at the Green Apple bookstore in San Francisco, CA! 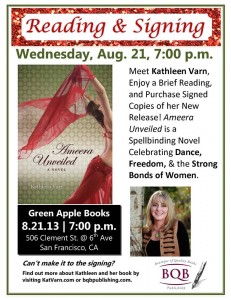 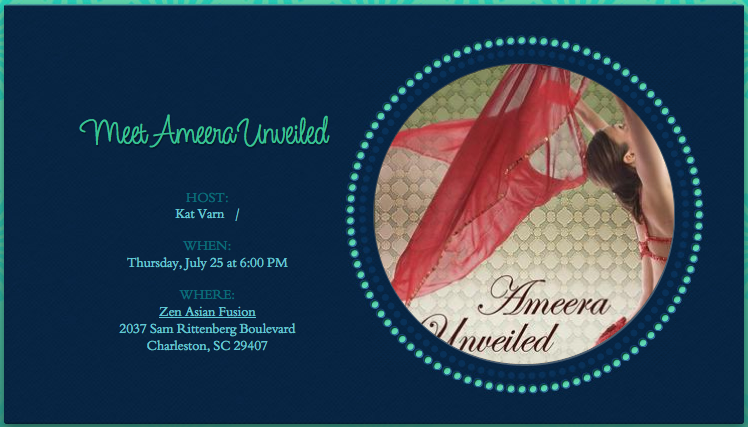 The glittery project is finally on stage… Ameera Unveiled will be revealed and you are invited to share in the celebration with author Kat Varn and the Palmetto Oasis Middle Eastern Dance Troupe! Approximately 100 copies will be available for purchase ($15.00 cash only). There’s no such thing as too much bling!