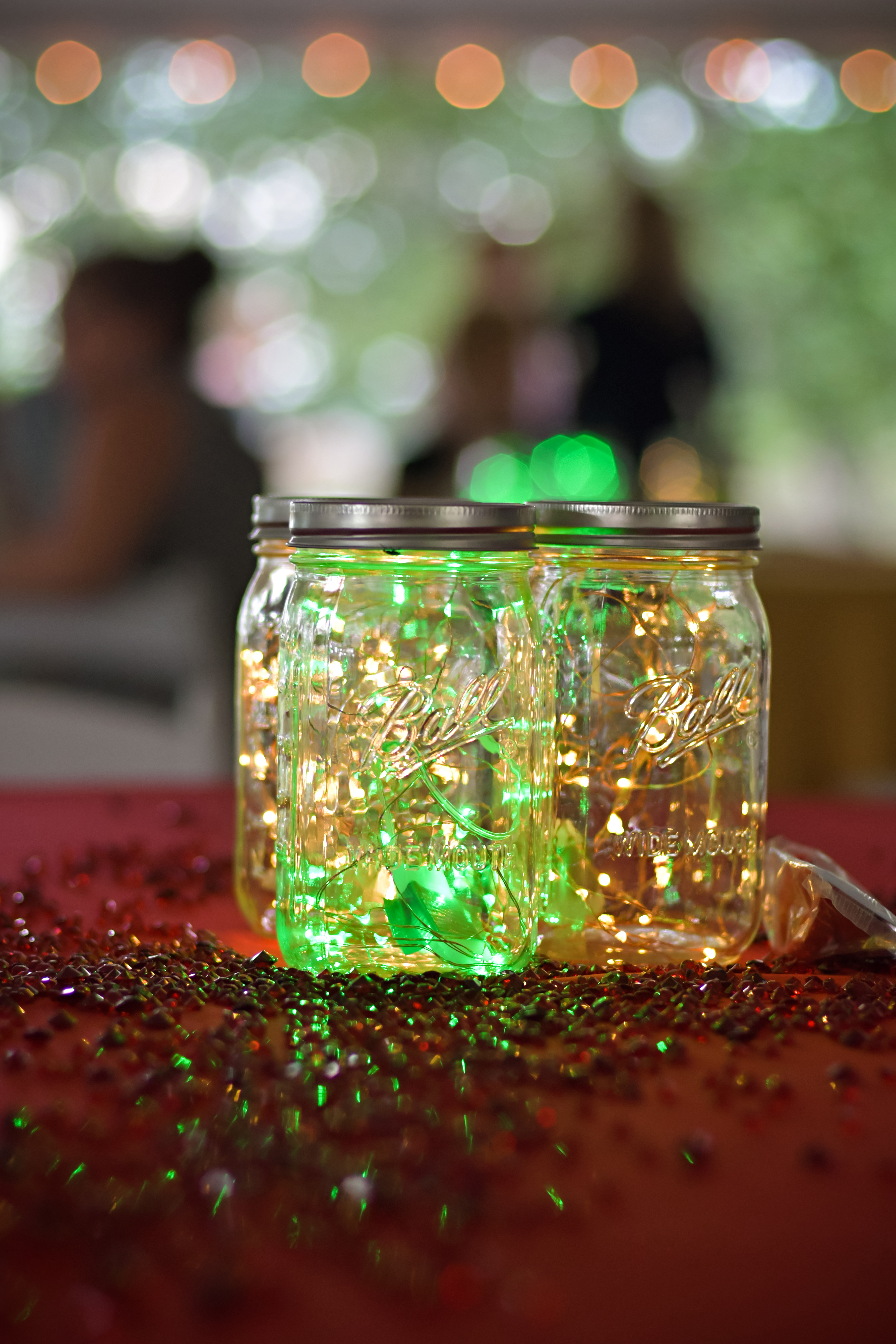 The Middleton High School Class of 1976 cried for a ’40th reunion…’ in January, 2016. Not much time due to Charleston, SC becoming the hot event destination with brides flocking in their bridal gowns like our local egrets. But, as the heirs of the Reunion Committees resigned, we went into War Room mode, rolled up our sleeves, pulled out my weary duct taped folder of years of searching for classmates and met to discuss logistics at Bobby Bernstein’s office.

Strategically, Bobby strolled to the kitchen fridge and brought a cold bottle of Chardonnay and one glass. He sat it in front of me at the head of the table and gave me a healthy pour. What came next befuddled me as we had to choose the date to back into for location, catering, rentals and of course, hunting classmates. We knew it would be sometime near hurricane season. A non-negotiable for a Charleston Fall event.

Eric Sojourner and Bobby Bernstein pull out their cell phones and begin to discuss the college game schedules in September-October…. I thought, seriously? My face must have shown the confusion and Bobby said, “Drink your wine, Kat!” No conflicts on September 23-24…. just unknown hurricane activity. Bobby copied old information used to find classmates and we knew Facebook would help or hurt. As Babyboomers, we didn’t rely on one plan. Eric and I agreed cost would be a factor and hoped to keep it so inexpensive no one could be left out.

We left with each of us having a task. Hunt down venue. For the next few days we struck out since everything seemed to be pre-booked. In walked Timmy Whitfield, telling us his plantation, Runnymede,  was not booked and could be ours. Like dominoes, all else fell into place through wonderful donations from many classmates. We knew there was a risk with it being outside for either storm or heat issues. I put my bet on the football theory. (Little did we know Hurricane Matthew would’ve ruined our plans) We spent hours finding classmates and asking for anyone to give us leads. I researched 40th anniversary… rubies. We’re red and gold, fits perfectly. On a plantation? Fireflies in a mason jar. Last minute, Don Hutson has an ice sculpture delivered. Better than a photo booth! Robbin Knight, photographer, gave his time to capture classmates and a couple teachers going through so many memories and life’s twists turns. 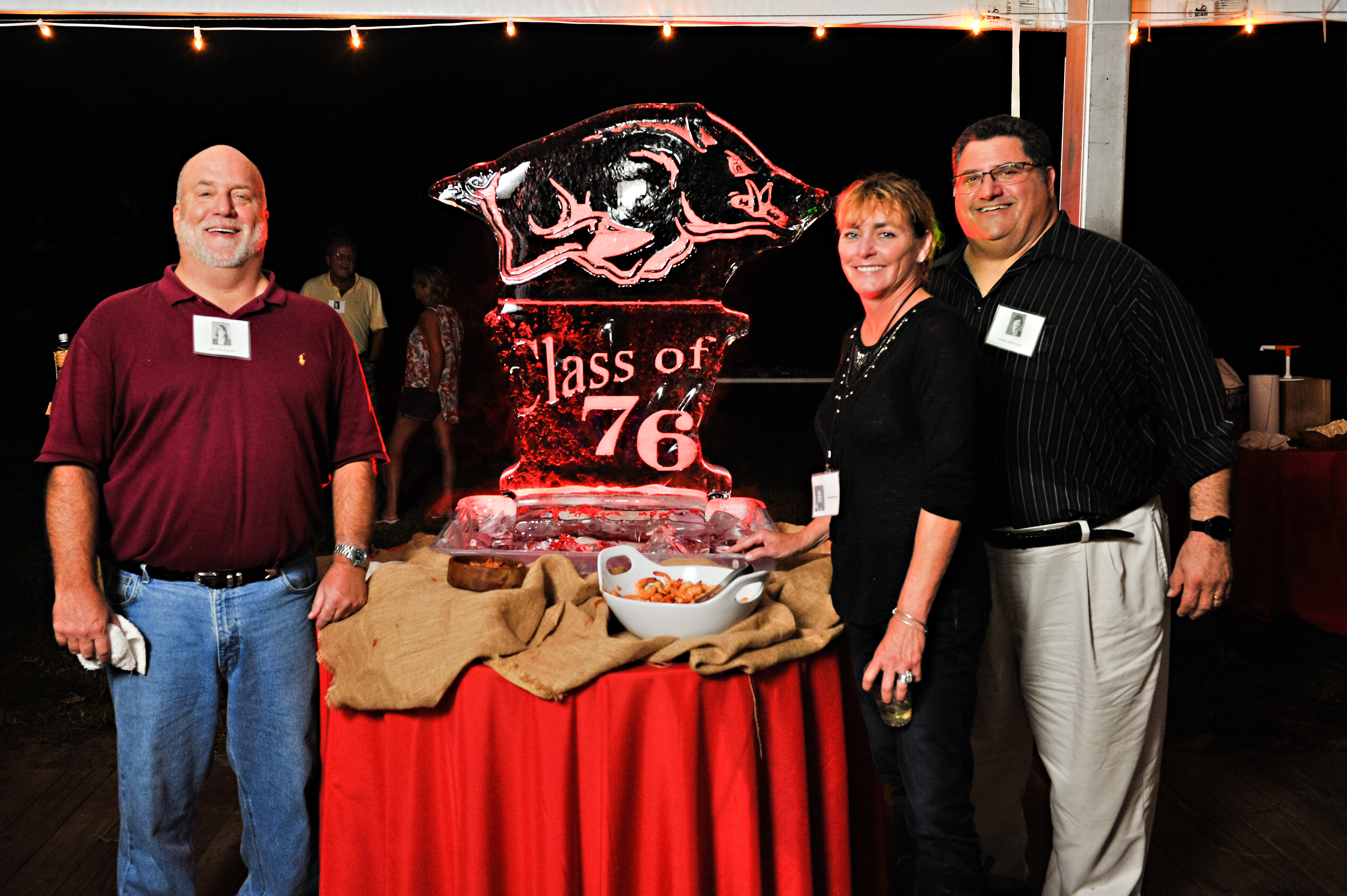 In spite of the lack of summer breeze, we all agreed it went too fast. As I looked around, I couldn’t help but be overwhelmed at how much each of us had pioneered through life in some way for four decades. Growing up….there was no instant gratification, electronics and media were secondary to playing outside until the street lights were on. How many of us followed the mosquito truck when it sprayed through the neighborhoods? (Waiting on Akim Anastapoulo to add that to his TV ads)

One conversation I had with Bruce Felt (who I was intimidated by in high school) was how scary it was to be asked on a date. So many unknown social wastelands we had to figure out. His response? “It was just as hard for us.” In spite of it being 40 years of walking the stage for my diploma, I went from naive girl to wife, mother, legal assistant, scuba diver, photographer, bellydancer and now now grandmother! All of you shared your footprints in some way as I hope I did yours.

Thank you, Middleton High School Class of 1976 for making this a success! 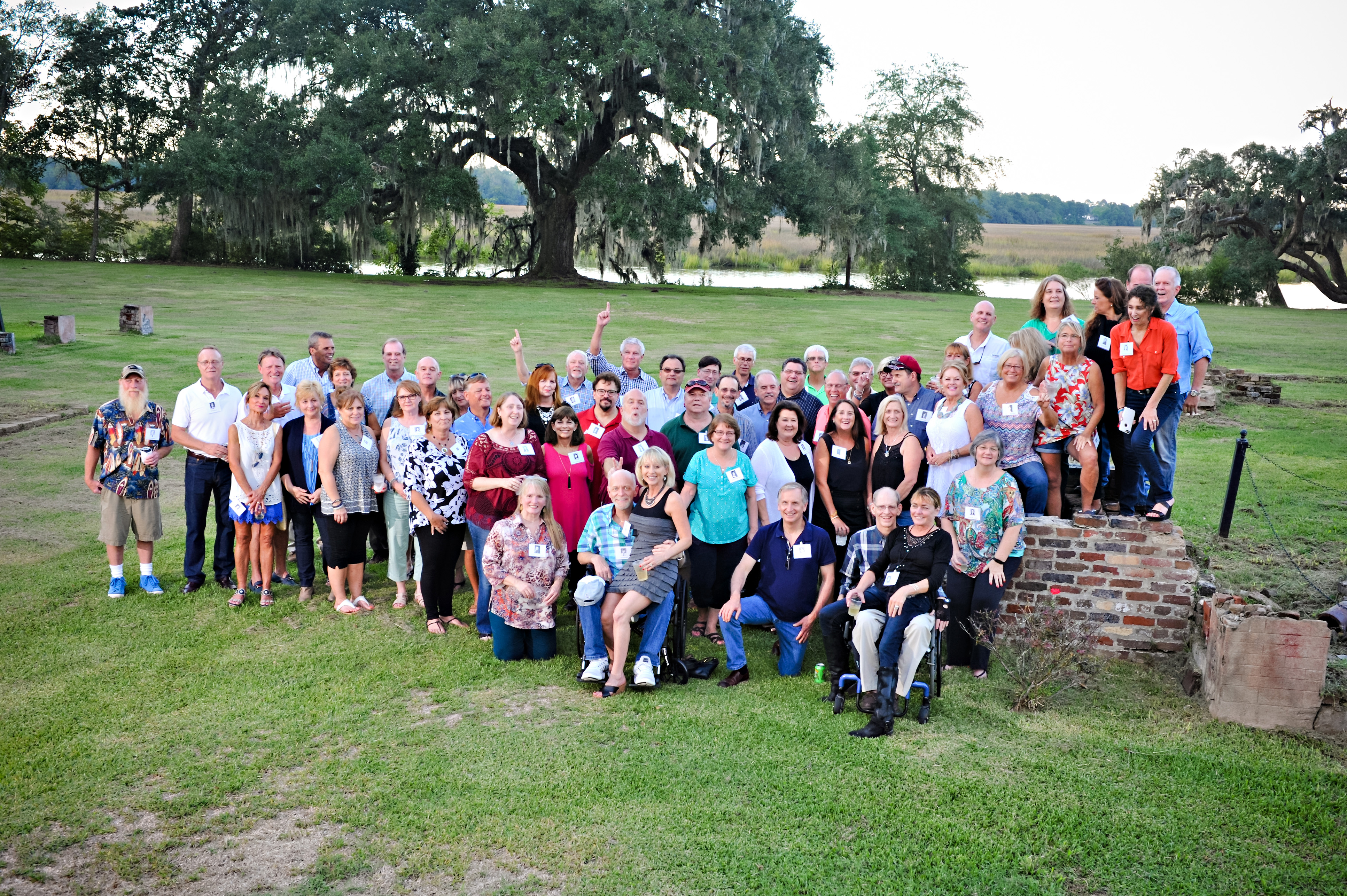 1 thought on “Runnymede – … a night of Funny-mede”