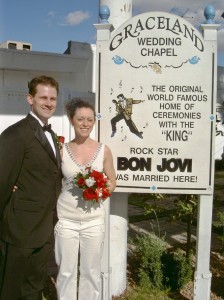 As much as I thought I had prepared myself for January 22, 2014, becoming a grandmother pushed me back in time. Thirty-five years ago, my daughter would have been three months old. I was only twenty years old.

Yes, I not only juggled a new marriage and taking care of a household– I added being a Mommy in a nine month period. As they placed her on my stomach in the labor room, she lifted her head and stared at me with big brown eyes– then peed on me! Within twenty-four hours, I was home with an 8.5-1/2 ounce baby girl with no instruction manual.

I took raising my daughter to be a strong and independent woman very seriously. I watched and journaled much of her childhood. What excited her, frustrated her (there were many of those!) and helped her through social and spiritual issues. She learned gymnastics, and hung out on a plantation riding a pony named Cinnamon. In eighth grade, she wanted to learn to play the flute. Her eyes twinkled when I handed her the first one from the pawn shop.

I tailored her education by homeschooling for many years before releasing her to attend Middleton High School. She merged well with her peers and teachers. I loved pretending that I had no idea she was being inducted in The National Honor Society. Her surprise during induction is one of our favorite memories. By graduation, she met with an Air Force recruiter but set her sights on a career of nursing.

After my divorce, there was line dancing at a western club called Desperado. I had taken up line dancing two years earlier. The eighteen-year-olds loved to go and dance with the young military guys. I loved her lack of embarrassment that Mom was across the dance floor. She often came over and said everyone was boring and she wanted to hang with the fun people.

Eventually, she met her husband. He was stationed at the Charleston AFB and in 2001, I was given a new role– mother-in-law. One year later, I was also a newlywed.

We supported each other through many happy times filled with laughter as well as loss. I probably aggravated my daughter when I tried to still stand in my mommy shoes. I never pushed an unknown role of grandmother on her or her husband.

So, to our delight, last summer we were informed that there would be twins in our future. Thinking back on the journey of raising Chana Spring, I watch the new parents synchronized in the hospital nursery. Her nursing career had given her experience with labor and delivery and preemie nursery care. In spite of her pre-delivery concern that she wouldn’t quit feeling like a nurse- I assured her that would fall off and she’d fall in love. Post delivery I asked how she felt. She gave me a shy smile and said, “like a mom.”

Two little undiscovered personalities that have chosen the best parents. Parents that will instill a well balanced and disciplined upbringing. A childhood inspired with imagination, love of nature and many loving relatives. Welcome, Izzy and Ellie!

Hubby Steve and I with our new grand-babies… 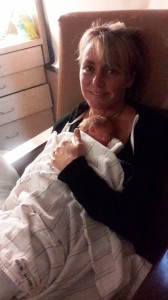 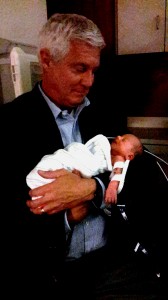 6 thoughts on “Listening to Elvis “I Can’t Help Falling in Love….””